The new technologies in ceiling fans 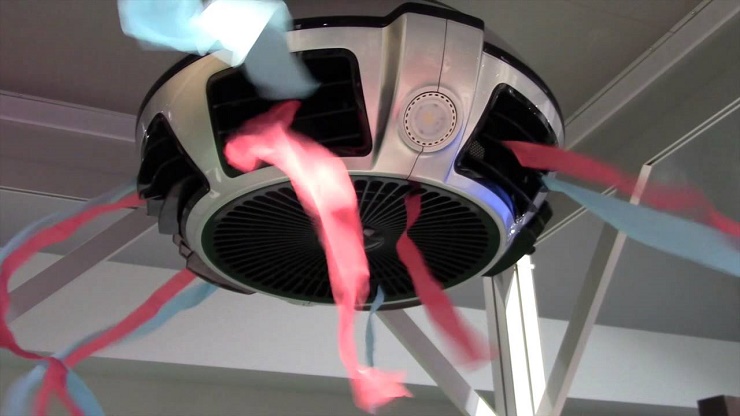 The daily use thing that has been seen to evolve the least is the ceiling fan. We have been seeing ceiling fans in our homes from childhood but nothing has changed. You look around and all the other things are getting more and more advanced. A typical ceiling fan, on the other hand, is almost the same since 1882. But actually the truth is that they have evolved a lot, but the changes are not very visual. Most of the changes have been under the hood, which have made a better machine. We would surely feel more comfortable standing under a new fan as compared to an old one. So let’s take a look at how the ceiling fans have evolved and what are the technologies which we might be seeing soon. Some of these changes might have been noticed by you and some others might have been felt but never realised.

The integrated lights: Now, every one of us must have seen a fan with lights in it and probably would have thought that this is the only thing that has changed in a ceiling fan. This is not the only thing that has changes but it is the most visible thing. You may or may not have realised that fitting a light on the ventilator was not making a place to hold the bulbs and provide electricity to them. A change in their basic design has to be made in order to achieve it. Earlier the centre piece of the fan used to rotate as the blades rotate, but the centre piece of the fans with lights does not rotate.

Reversed direction: The traditional fans come with 4 of 5 different speed settings but in the settings the fan rotates in the same direction. Some new models, however, also have the option to reverse the direction of rotation of the fan. This might not seem very useful but it makes the fan suitable for different seasons.

Remote control: With time we are getting lazier and lazier. It is about time that the fan could be controlled by a wireless remote. After all everything else has a remote. In fact, soon the fan could even be controlled by our mobile phone. Through this remote, you can start or stop the fan, change the speed settings, set a sleep timer, etc. But this varies from model to model.

Synchronisation with AC: When both the air conditioner and the ceiling fan are working for making the room cooler, why should not they work as a team? This is the idea behind this synchronisation. The airflow pattern of both the machines will adjust in a way to maximise the cooling effect. Such systems come in a pair. You cannot buy fan and air conditioner separately and then synchronise them.

DC (Direct Current) motor: You must have learnt about direct current (DC) and alternating current (AC) during your school. You must have also learnt that the power supply coming to our homes is AC. Then it is obvious that the motor in the ventilator should be AC. However the latest fans coming in the market have DC motors. This is because DC motors are 3 to 5 times more energy efficient. AC motors create an electromagnet to convert electrical energy into mechanical energy. To create this electromagnet, these motors use a lot of energy. DC motors, on the other hand, have a permanent magnet. No extra energy is required. But the power coming to our homes is still AC. So the fan first converts AC power to DC power and then feeds it to the motor.

5 Bed Pillows and Their Benefits You Should Know About 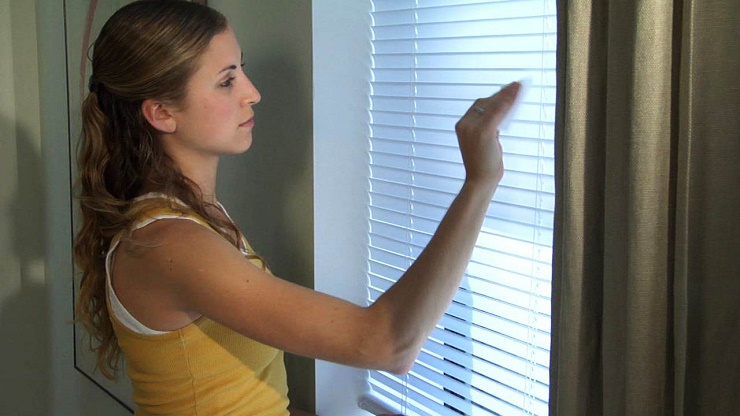 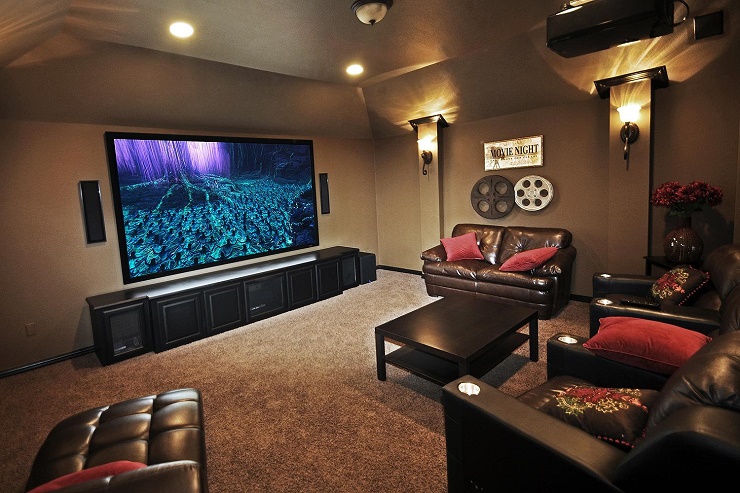 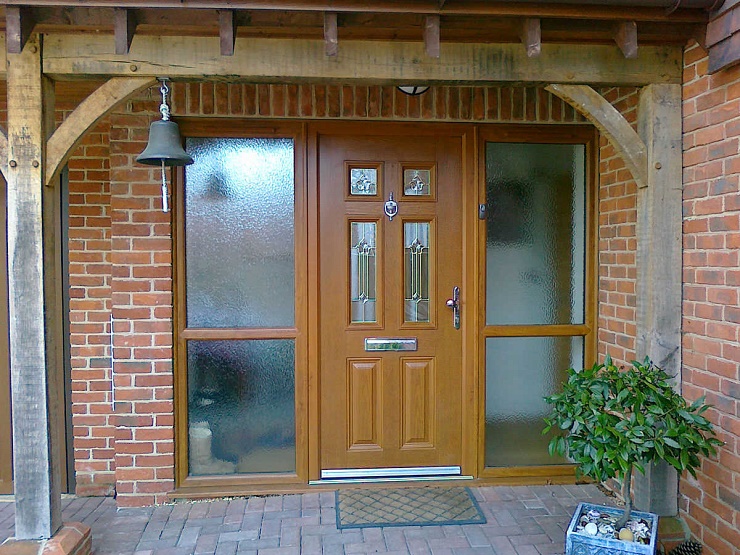 Your Quick and Handy Guide to Composite Doors 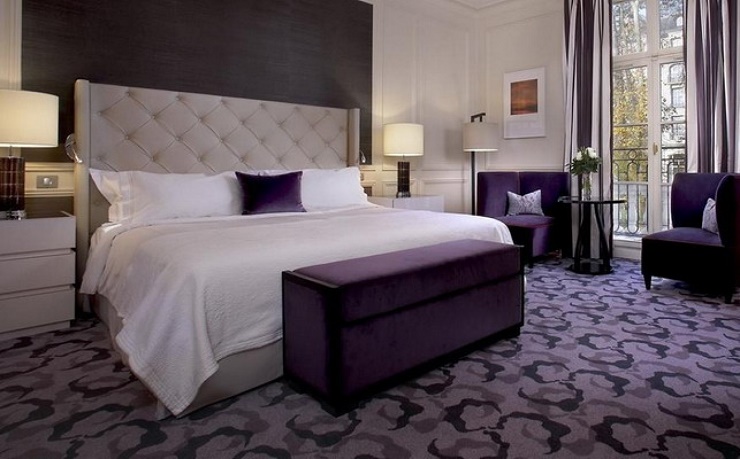 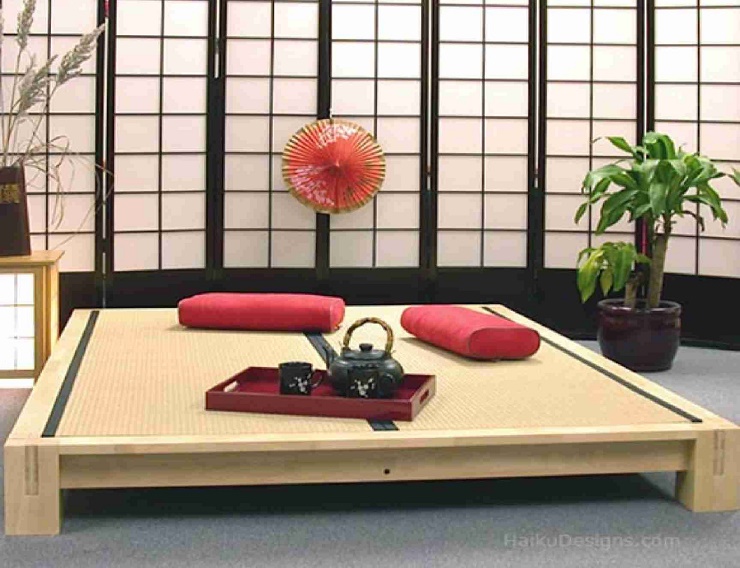 How to decorate a Japanese-style room 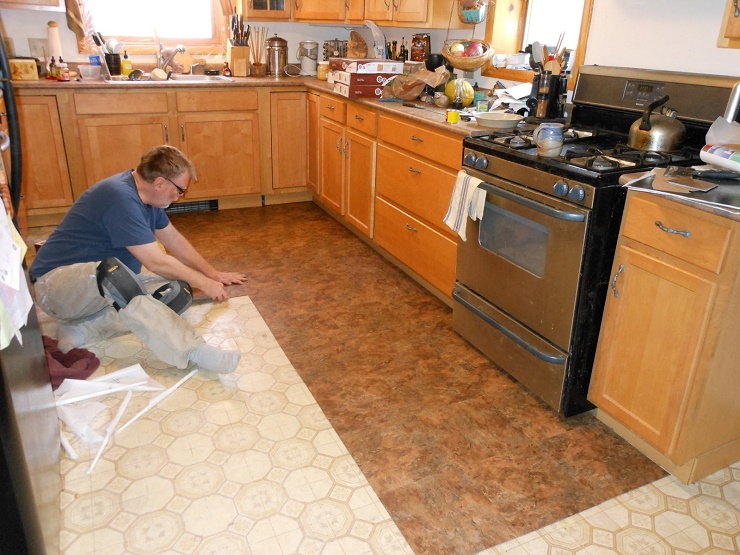 Kitchen is an important part of a home. This is where the food is prepared and stored. Family members often bond in the kitchen as they made their favorite food together. Some families even entertain guests in their kitchen. Most people have fond memories with their family in the kitchen, as they watch the elder […]

END_OF_DOCUMENT_TOKEN_TO_BE_REPLACED 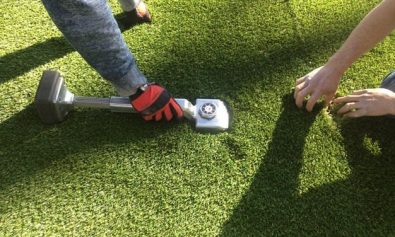 When it comes to home improvement, some enquiries usually begin with “what is the best synthetic grass”? Well, there is always a better choice of fake grass on the marketplace, just like the fact that there’s always a better price. If you’re considering switching into the beauty of fake grass, here’s what you need to […]

END_OF_DOCUMENT_TOKEN_TO_BE_REPLACED 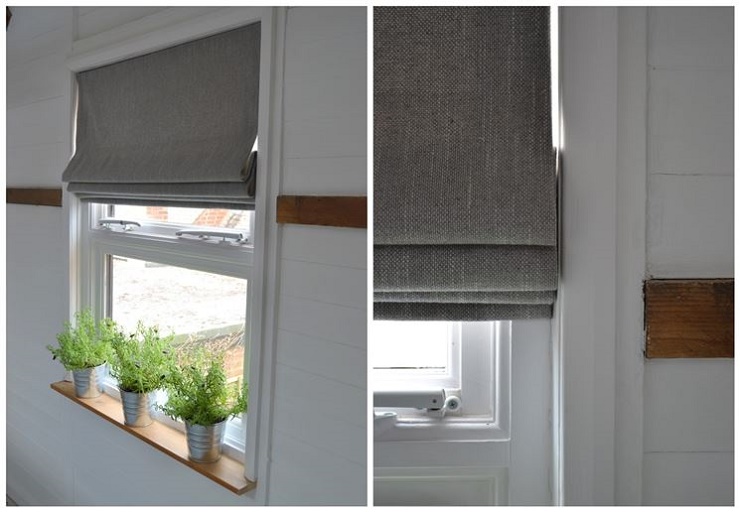 Are you thinking of installing blinds over your window to help block out the scorching rays of the sun? If so, then you might be wondering which ones to buy; simple roller blinds or roman blinds? Each one has its own unique way of uplifting the décor of any room in which it is installed. […]